The 50 Shades of Marketing. 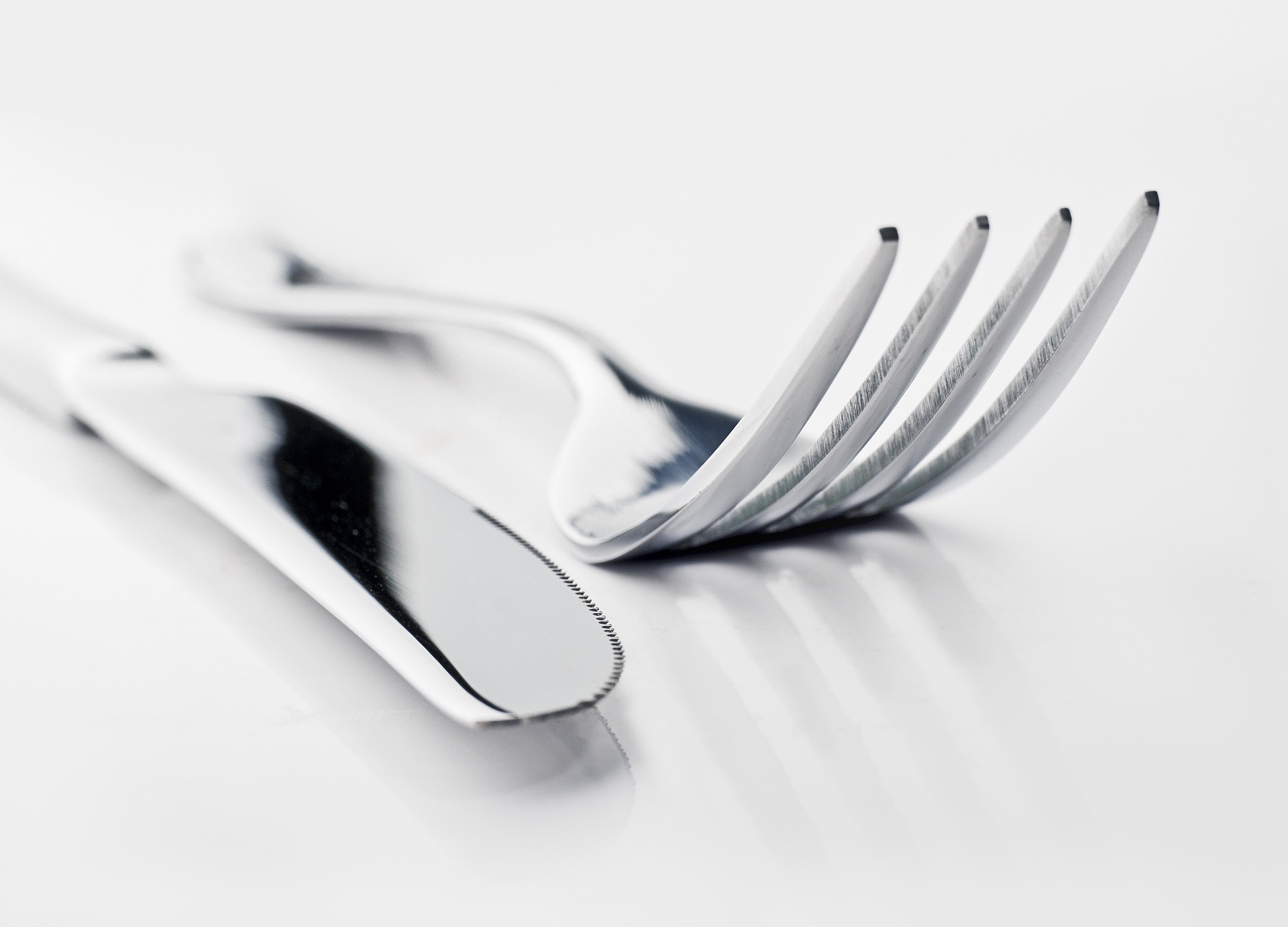 When released in 2011, the trilogy did not turn into bestsellers immediately. Only after the power of viral marketing took over, did this trilogy become a hit. Women spreading the content of the book to other women caused the success of the book to hit the ceiling. The content that the book contains has attracted women from all backgrounds, but men tend to turn their nose up at it. With the intense description of Christian Grey, marketing this book to men has not been very successful. For anyone who has read this book, that is very understandable considering Mr. Grey’s character is written as every woman’s dream man.

After these books were released in 2011, there was a lot of controversy surrounding them. A library in Florida even banned the books in March of 2012, but due to the public’s demand and support from the American Library Association, the books were later made available.

In an interview with Business Insider, E. L. James talks about e-mails she receives from fans saying the books have helped them. People thank her for saving marriages and for helping them deal with being sexually abused. In one particular e-mail, James is thanked for helping a couple with their adopted child.

“’Thank you for this, I’m now adopting this therapy for my child that we adopted in Siberia who can’t bear to be touched and now we’ve seen these huge things happen to her and she’s moved on and getting better.’”

The therapy they mention is a technique in the book that helps Christian Grey deal with his troubled past.

The 50 Shades trilogy has introduced a whole new lifestyle to women across the world. Some might say this book is outrageously inappropriate and others might say it is a masterpiece. The public decides how much fame a product receives and by the looks of it, the public has made their choice. We are not promoting or discouraging these books; Baker Creative is simply seeing both sides and letting the readers make a decision.