The Rise and Fall of Celebrity Branding. 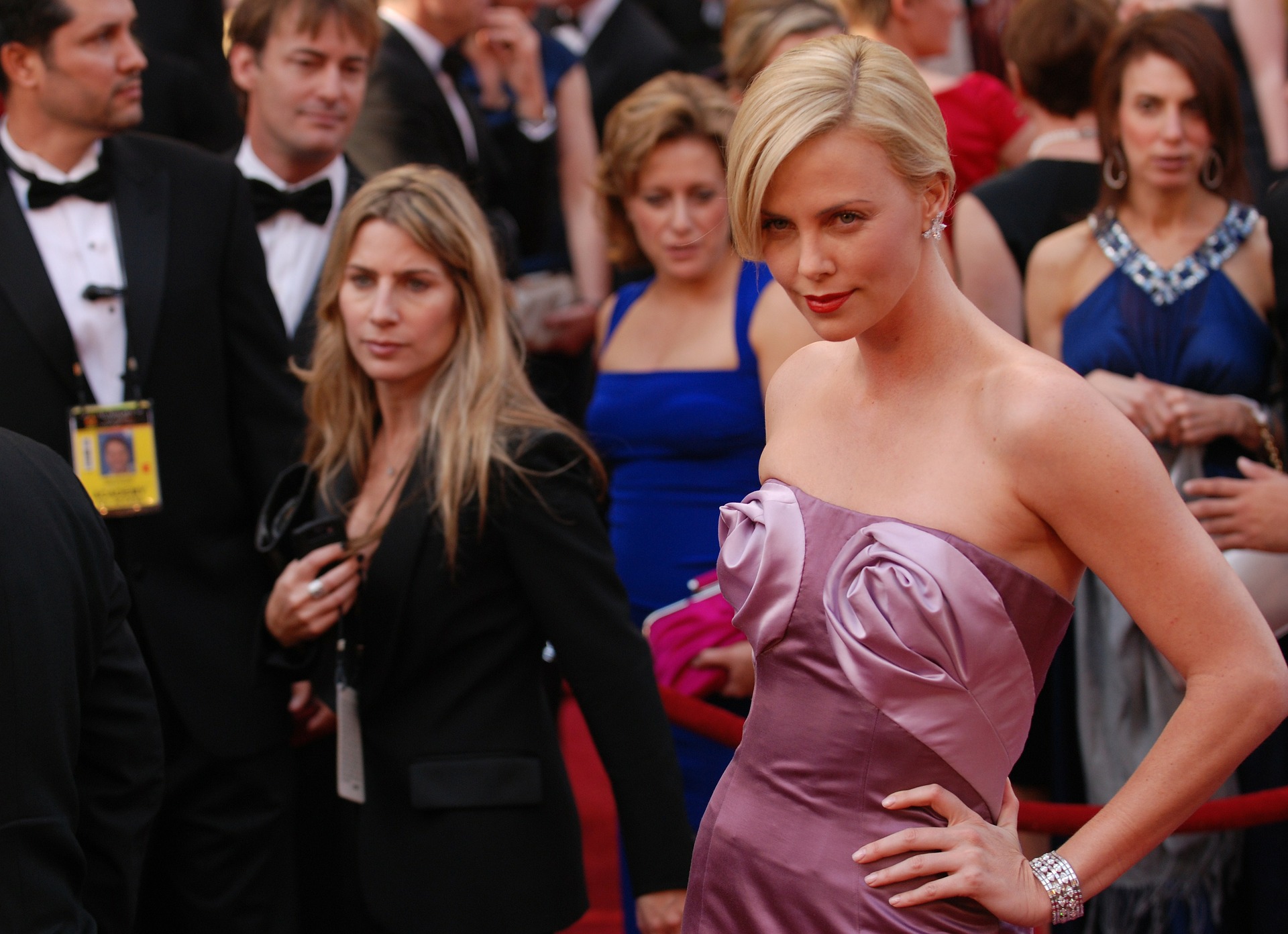 In recent news, Lance Armstrong has been in the limelight for taking performance-enhancing drugs and blood doping.  Lance Armstrong had been known for battling cancer, winning seven Tour de France competitions and partnering with Nike to start the LIVESTRONG Global Cancer Campaign. His story has been an inspiration to many and sure enough, it still is.  Let us state that battling cancer and starting a foundation to help those who have or had cancer is a huge success and in no way are we speaking negatively toward that.  What we are discussing are the drugs he used to improve his performance in the Tours de France that made his story more of a success than it was.

With these new allegations about enhancing his performance with drugs, Lance has significantly brought down his brand. Like many others before him, like Martha Stewart and Tiger Woods, these celebrities need to remember that everything they do affects their brand because they are their brand.

Martha Stewart was sentenced to time in prison and lost many of her Martha fans. Now, she is rebuilding her brand and trying to gain the trust of her following, which is not an easy task.  Tiger Woods broke the hearts of many golf lovers when the truth about his affairs was made public.  After losing his wife and the respect of women everywhere, he worked to make his name in golf again by coming clean about his affairs, going on a sabbatical from the sport, and going to sex rehab.  Woods currently still competes in golf tournaments but has permanently cast a grey cloud over his head.

Brands can be destroyed in a matter of minutes and may take years to, or may never, recover.  These examples need to be a lesson to major brand celebrities and companies that doing something illegal may ruin the rest of your brand’s life.