Using the Art of Advertainment to Boost your Brand.

Baker Creative > Blog > Marketing > Using the Art of Advertainment to Boost your Brand. 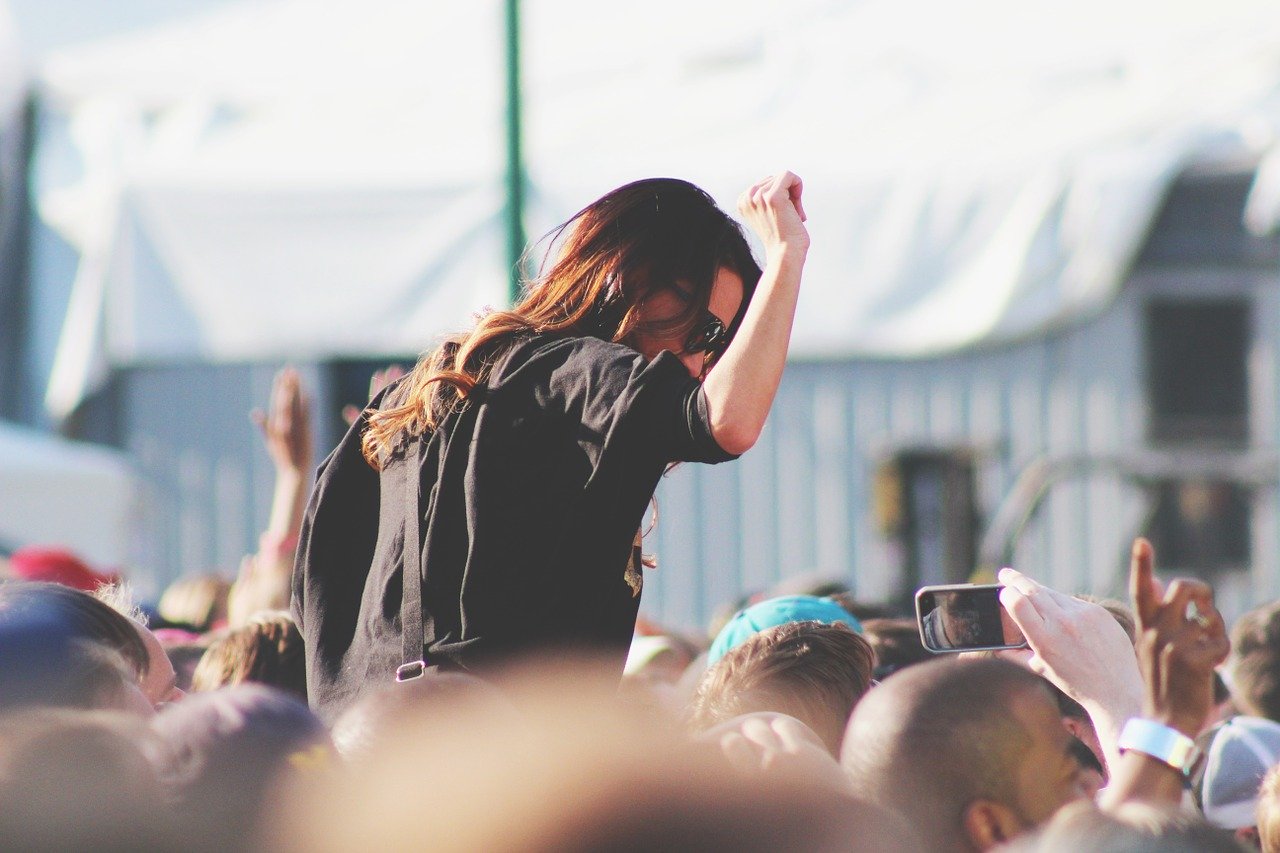 Many companies strive to be memorable to consumers so they buy into their brands through advertising. Advertainment is a portmanteau of advertising and entertainment. This can be anything from television and movies to songs and radio ads.

The objective is to provide the consumer with an advertisement that is also entertaining so the viewer will not get bored. Advertainment can be a challenge but can be rewarding to the company that accomplishes it.

If you look back to some past Super Bowl commercials, you can easily identify commercials that were funny or very memorable.

Budweiser’s The Clydesdales: “Brotherhood” – This commercial was not a gut buster but it was definitely entertaining. Watching the life of a farmer and a Clydesdale as they grow up together and then seeing the connection three years later when the horse and former owner reconnected was a tearjerker. It was very entertaining to watch a company leverage the emotional connection between an animal and a human.

Best Buy Amy Poehler ad – We all remember Amy Poehler for her performances in SNL. Best Buy really scored big when they filmed her in a comedic commercial that showed her walking through the whole store asking questions about different products. It not only showed the variety of products Best Buy carries but also portrays the employees as very knowledgeable to even the most interesting of customers.

Red Bull Stratos Space Jump – The great thing about this advertainment is that it was live. When Red Bull decided to film Felix Baumgartner jumping 127,900 feet from space and successfully landing on his feet that may have been their most successful campaign. Everyone will remember that Red Bull was the company that filmed a live skydive from space.

These companies are very successful in advertising to their audience by adding an entertainment factor that captures the viewer’s attention. Be creative with your ideas and think outside the box. If it doesn’t reach your stakeholders in a relevant or comedic way, it most likely will not be effective. The creative team at Baker Creative can help your company stand out in a crowded competitive industry to drive brand awareness and sales.

0 thoughts on “Using the Art of Advertainment to Boost your Brand.”

This site uses Akismet to reduce spam. Learn how your comment data is processed.