What Do You Do When You Have a Good Job and Lousy Coworkers?

Baker Creative > Blog > Business > What Do You Do When You Have a Good Job and Lousy Coworkers? 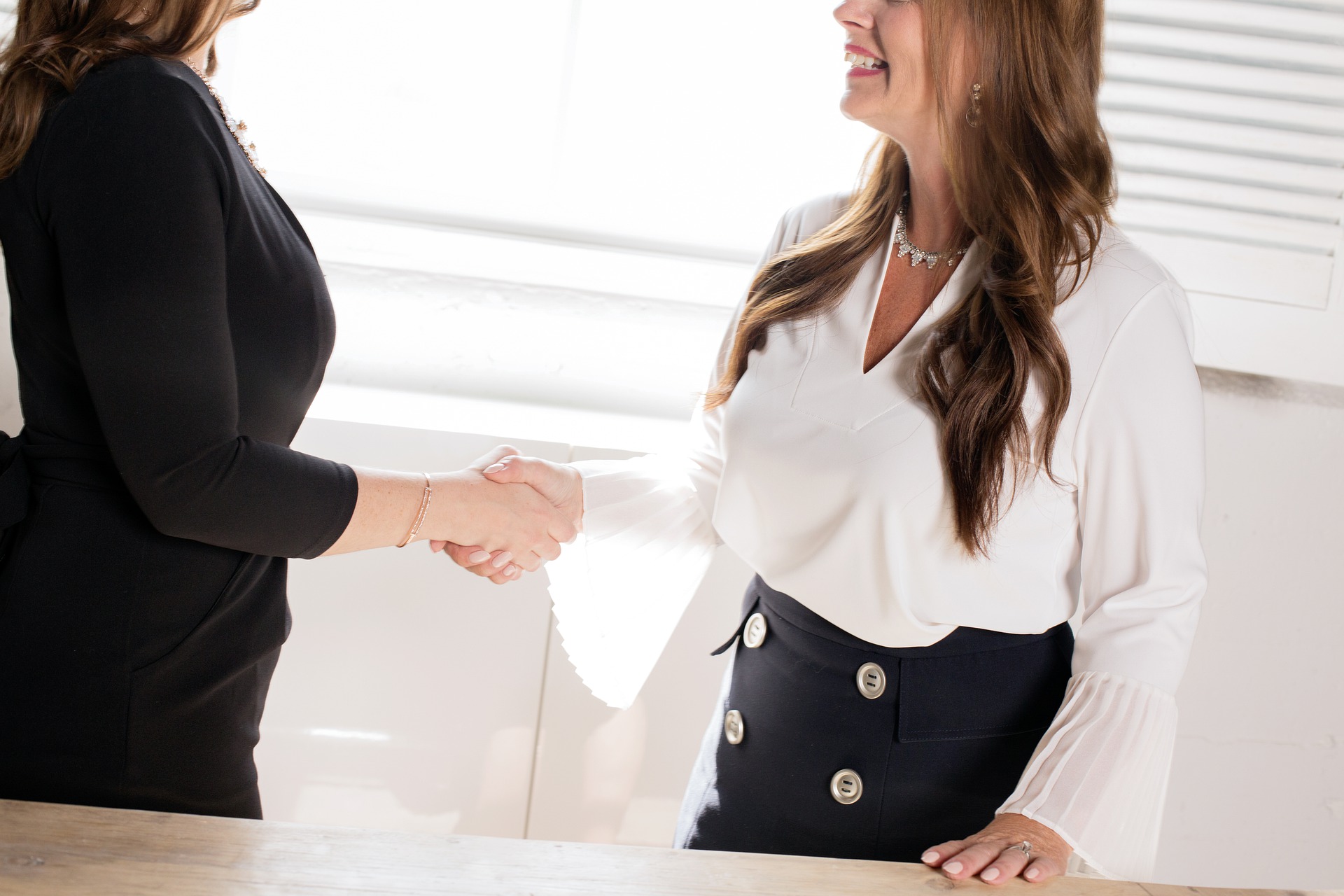 Are social activities too much of a distraction in the workplace?

I have worked many jobs where my fellow coworkers were laughing and playing around while the boss was away. I have sat through many meetings where all the staff did was complain about the boss and spread rumors about their coworkers. It can be very draining to listen to this day in and day out.

You work hard and have the record to show for it. Sometimes there is so much pressure to conform to the rest of the group. Even if they would just die if they knew their boss overheard them in the lunchroom. It tears down the team and management. All it takes is one bad seed to ruin the crop. Before you know it, this person has contaminated everything with their continuous complaints. Misery loves company.

If you decide to sit away and not partake, then you become an easy target. I had to resolve myself to the fact that when I decided to take the higher road and not partake, I knew this type of behavior would escalate. I found satisfaction being myself rather than being sucked into the rumor mill and avoided office gossip. I had enough things going on to focus on like being a better worker, wife and friend. Life is short and it’s not worth carrying other’s baggage for them just for the sake that they don’t feel alone.